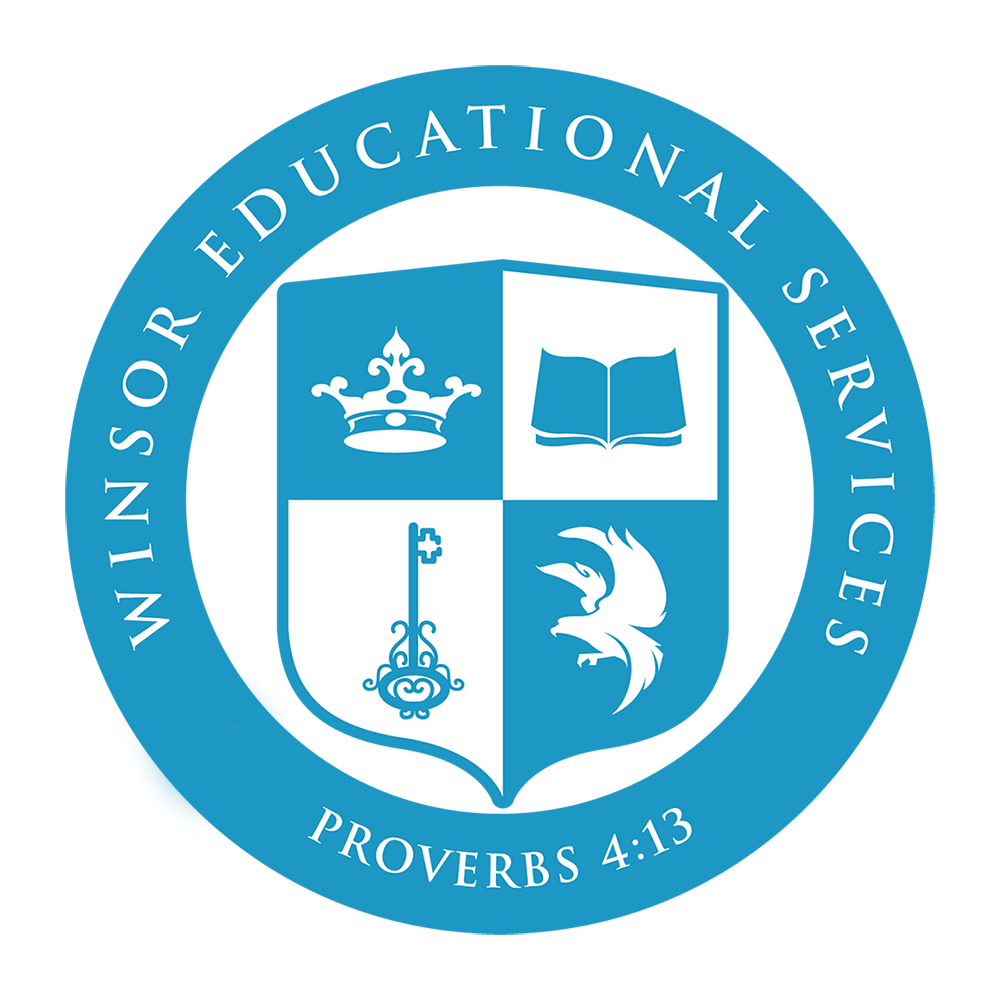 Founded by Dr. Naima Johnston Bush, a creative educator, singer, speaker and author, Winsor Educational Services has a vision to foster education, cultural understanding and appreciation for all people.

Using the arts to challenge and inspire, Winsor Educational Services creates dynamic, interactive programs and resources that elevate and expand the educational experience to include unknown and underrepresented voices.

Dr. Johnston Bush offers seminars, keynotes, retreats and workshops that focus on multicultural perspectives of history, education and the arts, diversity and leadership training for colleges, businesses and faith based organizations, as well as educational curriculum and resources for students of all ages.

2. We create and provide original educational curriculum for homeschool and traditional educators that meet the need of students of all ages on a variety of topics.

Our areas of expertise include: diversity and inclusion, multicultural and music history, curriculum development and instruction and teambuilding and strategic planning.

Spiritual Songs, The Program That Started It All

My first love is to craft a song, marry music and lyrics to tell a story, to express the light and darkness of life. But every now and then, my imagination is captured by the turn of events that birth a different type of offering to the world. I don’t define myself as a storyteller, rather as a creative communicator who uses the tools available to convey the episodes in our history that should never be forgotten.

My program, Spiritual Songs, A Musical Lecture on the History of the Negro Spiritual is such an offering. Several years ago I was given a book by my brother on the history of the Negro Spiritual with an accompanying CD. Songs I had sung all my life became deeply meaningful as I discovered my musical heritage between the pages. I came to understand the struggle and pain of slavery in a way I never had before. Most importantly I came to understand that in the midst of the pain of a people I was descended from, hope came embodied in melody and newfound faith. Circumstantial turnings can collide to push something beautiful into the present from a shameful past.

I found myself reading more books about slavery and the Negro Spiritual. Watching videos and lingering on public television channels to see documentaries that enlightened me with tantalizing tales of the Underground Railroad, forest escape routes, and messages hidden in quilts and songs. As the voices of the past came to me, I found myself so engulfed in the music and stories of my ancestors that I felt compelled to do something with all I had learned so that these voices that had been quiet for so long would finally sing again.

An educator by training, it only made sense that I pull these bits of history together and give it as a gift to a world that quickly forgets due to constant inundation of information and the next disaster. The story of slavery and the music that it produced is filled with pain, but in the midst of this tapestry of horror are the weaving's of hope, faith, love and survival. African Americans are a people who survive. These songs, these stories, through the retelling, become bound to our souls and passed to the next generation, to carry on a legacy after my voice has been silenced and entered into eternity.